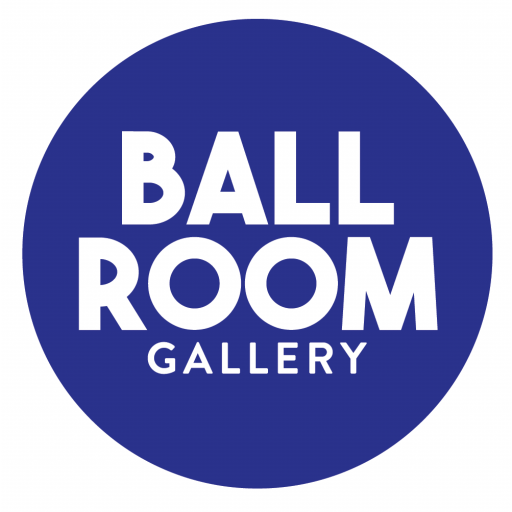 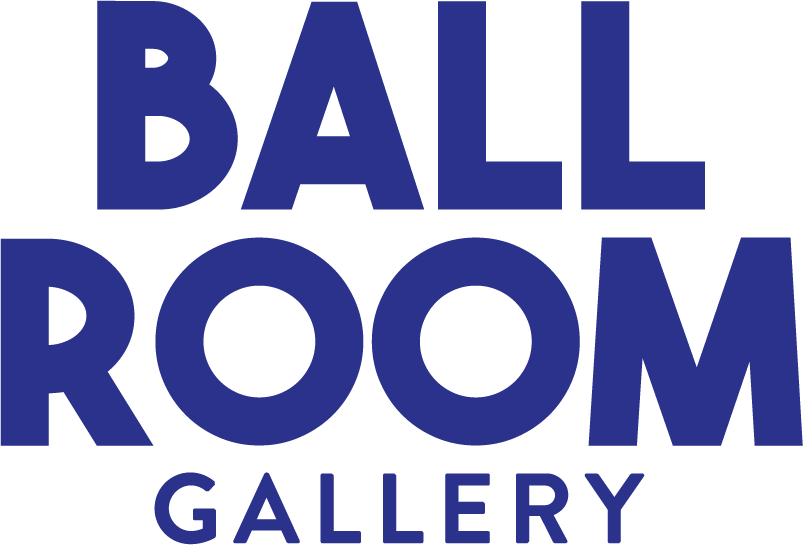 Geran Knol’s work is an ever evolving research on shape and form. In Knol’s image a recurrent figure becomes part of its surroundings and doesn’t take on a personification. He often works in series where he limits himself to certain rules of play. With those limitations he researches possible variations which then lead to new ideas. For Knol a drawing carries a similar importance to a painting, and he often refers to previous work when working with a new medium. Even though his practice generally takes a two-dimensional format, the haptic qualities of the materials are very relevant in the making of a final image.